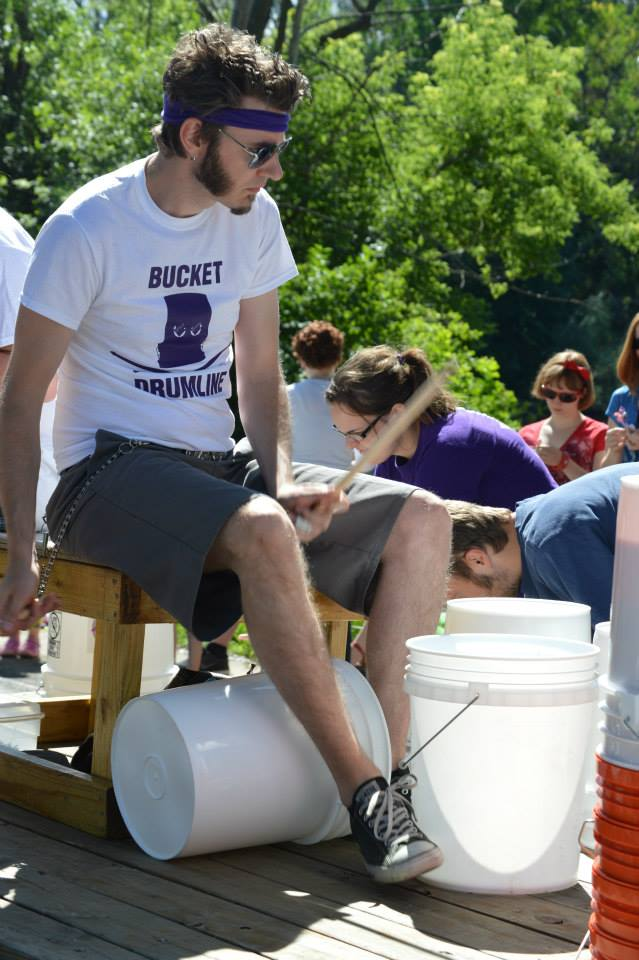 Since DRAW’s inception, Nick has been a faithful volunteer in DRAW’s bucket drumline.  In the drumline, Nick has been given the nickname “The Metronome”, with his job being to keep all the other drumline members on rhythm.  In 7 years, Nick has participated in nearly 20 parades, all to help raise awareness of DRAW’s mission to onlooking parade attendees.  Nick also joined the team of DRAW’s podcast, the DRAWcast, as a rotating co-host. 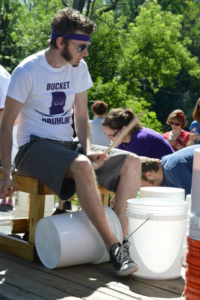