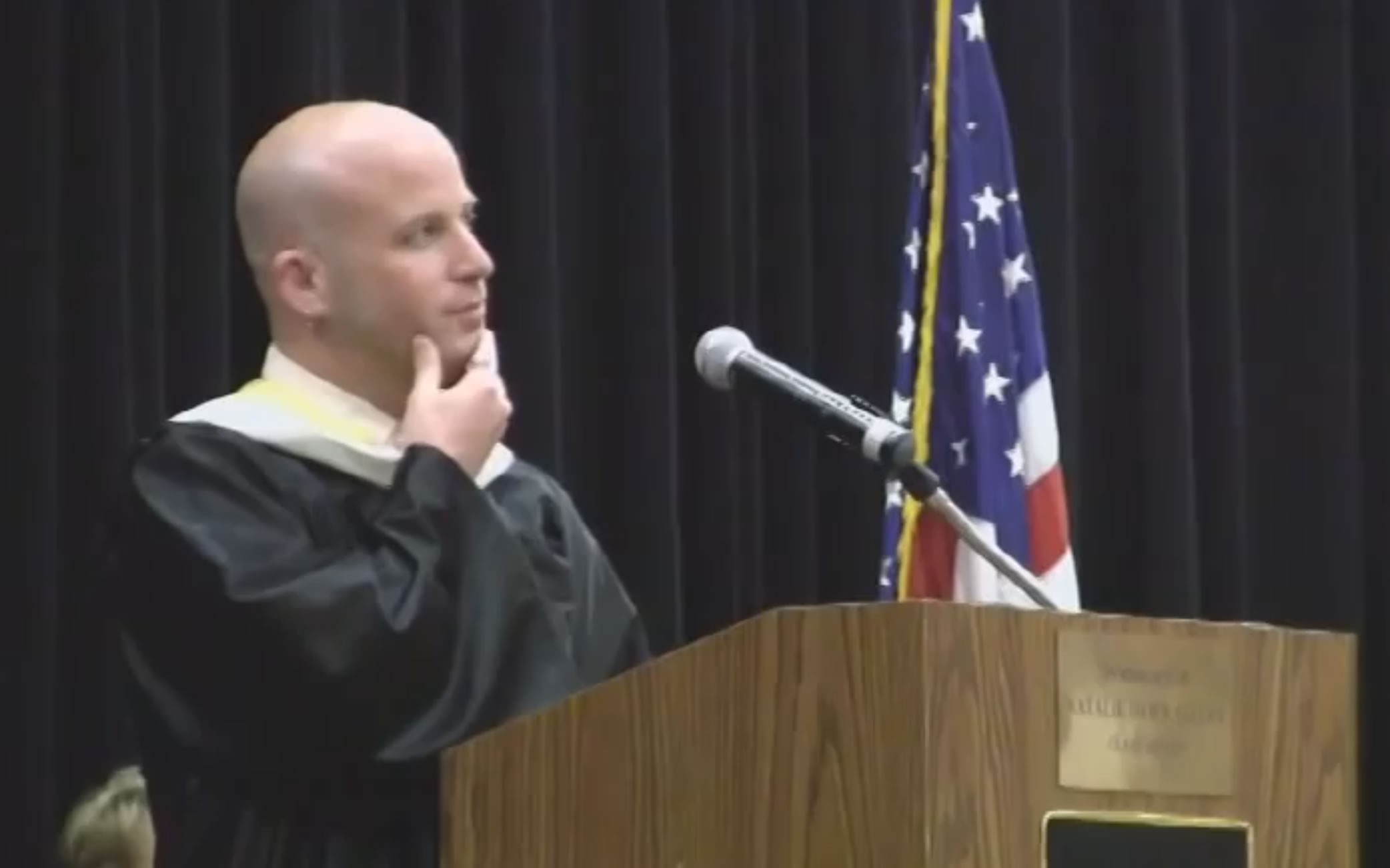 Linden High School partnered with DRAW during the 2013-2014 school year, collecting supplies that DRAW would end up sending to survivors of tornado outbreak in Arkansas in April 2014.  Because of the relationship that we formed, Linden HS asked our director, Greg, to be the commencement speaker at their 2014 graduation ceremony.  This is the video of what he had to say.